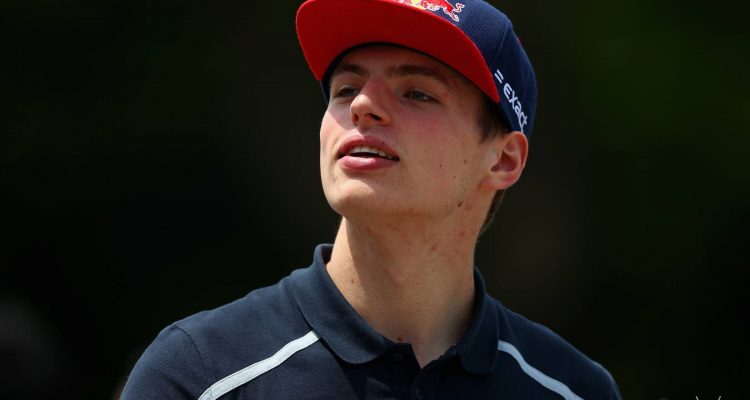 Dr Helmut Marko has dropped the biggest hint yet that Max Verstappen will be promoted to Red Bull Racing for 2017.

It has been reported that unless the energy drink stable opens up a race seat for the teenage sensation, he and father Jos will be free to negotiate with fellow grandees like Mercedes and Ferrari.

“And Verstappen is extremely good,” he said.

If the Dutchman is promoted, it will almost certainly be Daniil Kvyat who is demoted back to Toro Rosso, despite his strong form at present.

That is because Auto Bild claims that, in China last weekend, Marko personally told Ferrari’s Sergio Marchionne that Daniel Ricciardo is not a free agent.

“It is no secret that Ferrari was already interested in Daniel in 2015,” Marko confirmed.