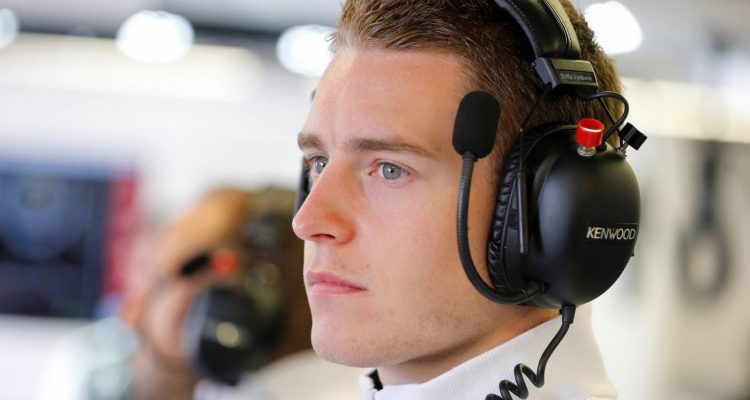 McLaren does not want to lose Vandoorne

Renault reportedly tried and failed to secure the services of Stoffel Vandoorne for 2016.

But Vandoorne is tightly under contract to McLaren.

“With Stoffel, the situation is very clear,” Vasseur said last week. “He is under contract to McLaren and I really think he will go there next year.

“McLaren is aware of his results and his ability, so I cannot imagine for a split second that they will let him go,” he added.

Indeed, Vasseur has now been quoted by the Belgian newspaper La Derniere Heure as confirming that he tried to sign up Vandoorne for 2016, before settling instead for the ousted former McLaren racer Kevin Magnussen.

“We had to forget the idea with Stoffel,” he said.

“He has a contract there and they do not want to let him go. We needed a driver who was available and therefore we decided on Magnussen,” Vasseur added.

He said he is happy with Renault’s 2016 lineup, even though the marque inherited the plans made by the former Lotus team’s chiefs.

“We are taking part of a pre-existing situation,” Vasseur told the French daily L’Equipe.

“I chose one (Magnussen), but the other (Jolyon Palmer) is looking very good. Oddly, I have raced neither in the lower categories, but I do not mind not having an ART driver for Renault.

“With the third driver Esteban (Ocon),” he added, “it’s different. I have always believed in him. He is coming to Renault (on loan) from Mercedes.”