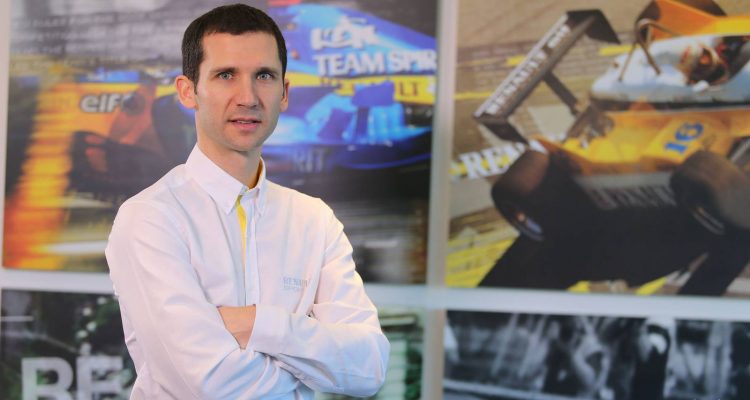 Renault is expecting to make a big step forward with its power unit for 2016.

While the French marque is playing down its chances this year, having just taken over beleaguered Lotus following its near-collapse, gains made to the ‘power unit’ could be another matter.

Some reports have suggested the Renault leap since the last race of 2015 is about 50 horse power.

“You can talk about the numbers that are published (by the media),” Renault engine chief Remi Taffin told the Spanish sports daily Marca.

“I could say that it is 50 horse power more or less, but one thing is to find it and another is to have it on the track.

“All I can say is that I think we will improve more than our competitors this winter because our margin (for improvement) is higher,” he added.

“This winter we have been able to solve many small problems that arose unexpectedly in 2015,” he revealed. “We have tried to fix them all and be completely reliable.”

But that doesn’t mean success will be instant, Taffin warned.