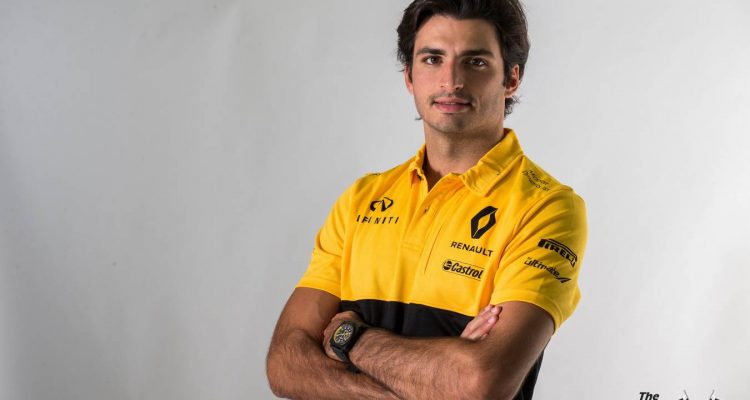 Renault Sport Racing and Jolyon Palmer have decided by mutual agreement to end their relationship following the Japanese Grand Prix on Sunday 8 October 2017.

Cyril Abiteboul, Renault Sport Racing Managing Director:“I would like to thank Jolyon for his commitment to the team and his professionalism. Since Renault’s return to Formula 1, Jolyon has been highly dedicated in an evolving environment. He has shown great personal qualities and we wish him all the best in his future career.”

2018 race team driver Carlos Sainz will now join the team early to drive for the remainder of this season.

Carlos Sainz joined Renault Sport Formula One Team in October 2017, ahead of the United States Grand Prix, for the remainder of the 2017 season in preparation for his first full year with the team in 2018. Carlos is no stranger to Renault having won two driver titles – Formula Renault 2.0 NEC in 2011 and Formula Renault 3.5 in 2014 – during his junior years. He arrived in Enstone as a sought-after talent with a taste for success. He started his Formula 1 career in 2015 at Scuderia Toro Rosso.