Poll Result: To Bahrain or not to Bahrain?

That was the question. Thanks to the record amount of people that voted in the poll for ‘Your Thoughts: To Bahrain or not to Bahrain‘. 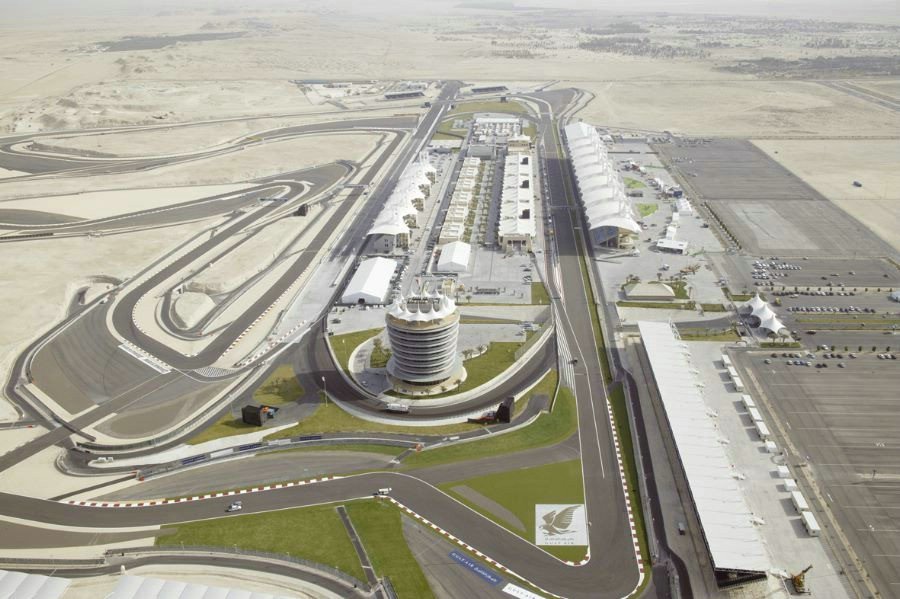 We have the current results of the vote to give to you now.

The question was; “Should the 2012 Bahrain Grand Prix go ahead on the 20th-22nd of April?” Soon after starting the poll, the FIA confirmed their intentions to race in Bahrain. However, a massive 79% of you believe that Formula 1 should not go to Bahrain. That leaves the remaining 21% who voted “Yes”, F1 should visit the country.

The overwhelming disapproval for the Bahrain GP shown in this poll raises doubts over the FIA’s decision to give the race the go ahead.

Again thanks to everyone who voted. If you didn’t vote but would still like to, the poll remains open and realtime results will be shown after casting your decision.

Also please check out our latest poll, asking you to rate the 2012 Chinese GP out of five stars.